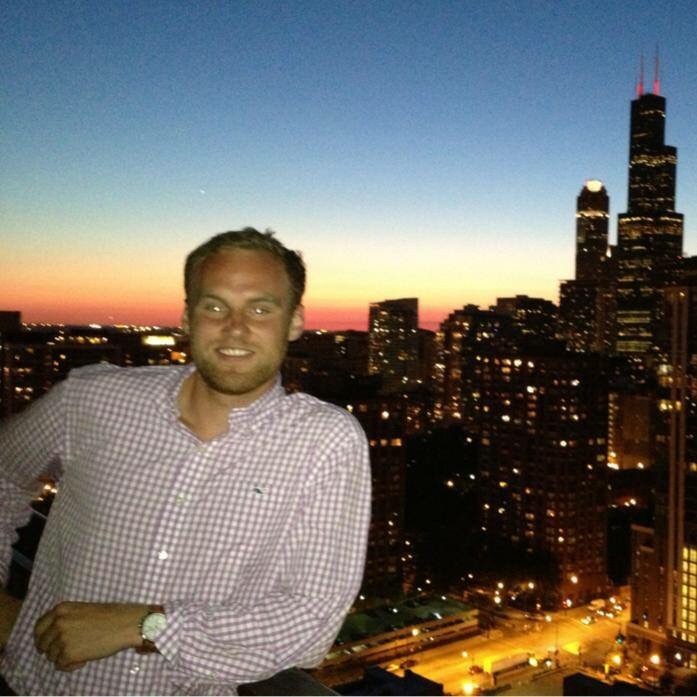 Trent graduated from the United States Military Academy in 2013. At the Academy, Trent was a 4 year soccer player that studied Economics with a corporate finance focus and an environmental engineering track. In 2013, Trent commissioned as a 2nd Lieutenant in the United States Army. He served as a logistics officer based out of Fort Bragg, North Carolina and Washington D.C. During his time in service, he launched the first Contingency Stock Warehouse at Fort Bragg - supplying units for contingency operations, led a heavy drop aerial delivery rigger unit, and co-directed the transportation logistics for the 58th Presidential Inauguration. Trent has served as the Treasurer of Team Brown Foundation for 10 years, which is a foundation dedicated to giving back to people and organizations that make an impact around the world.

In 2018, Trent left the Army as a Captain and began working at J.P. Morgan as a sales associate in its Corporate & Investment Bank’s cash management financial institution group selling financial service products to corporations to help efficiently manage their receivables, payables, and liquid/transient cash. In November 2019, Trent left J.P. Morgan to found WPMC.

Want to stay in the loop?

Enter your email below!

Thank you! Your submission has been received!
Oops! Something went wrong while submitting the form.
Powered by WebflowImage LicensingChangelogStyle Guide