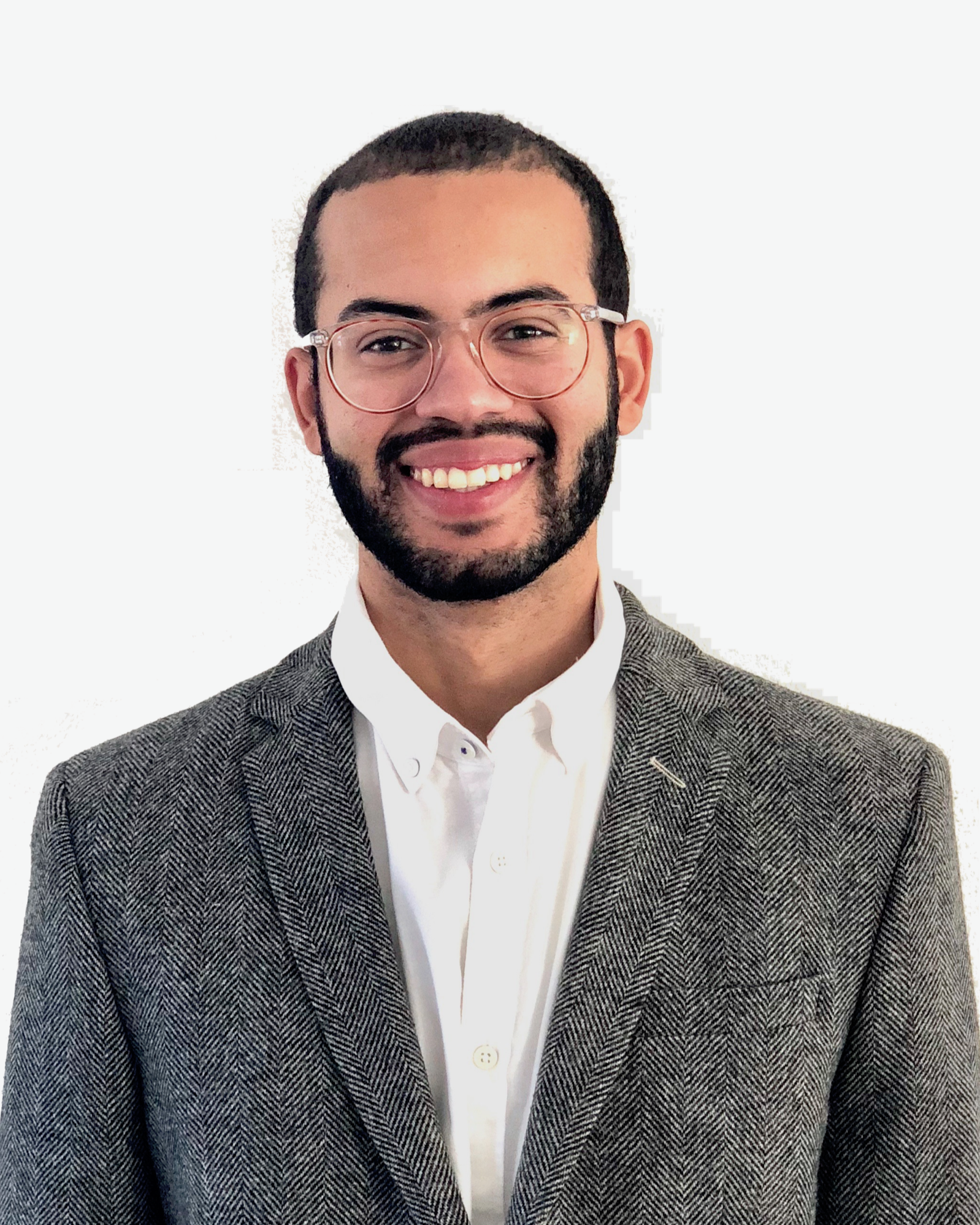 Sam graduated from the United States Military Academy in 2012 with a BS in Operations Research Honors and a minor in Applied Statistics. In his final year at USMA, he received a National Science Foundation Graduate Research Fellowship and a GEM Engineering PhD fellowship, along with a commission as a Military Intelligence officer. After graduation, Sam worked several months on an interdisciplinary engineering team at MITRE where he built software for balancing and detecting obstacles for a 3D printed Unmanned Aerial Vehicle. Subsequently, he attended Northwestern University where he studied Industrial Engineering and conducted research in the nonprofit and humanitarian logistics lab. Upon completing his MS, Sam spent several months at Fort Stewart where he was an intelligence leader and wrote several software utilities to reduce the logistical complications of shutting down the unit. Sam spent the final few years of his time as an Army officer at USCYBERCOMMAND where he was in a special access program as an intelligence leader and software developer.

After his time in the military, Sam was the first employee at Tend AI where he was a fullstack developer and computer vision engineer working on cloud robotics software. At Tend, Sam was instrumental in forming the company’s cloud architecture strategy and product direction. Following his time at Tend, he co-founded Dutchie, which is an industry leading online ordering platform for cannabis. Sam single-handedly built the first version of the software that allowed Dutchie to raise a $3M seed round and establish significant market share. Beyond product engineering, Sam was a core contributor to the company’s ethos, culture, and strategy. Around the time when Dutchie had secured the majority of the backing for its $15M series A round, Sam stepped back from his role at the daily operational level. He then moved on to be the lead application platform developer for Point72’s internal alpha capture team. Sam was responsible for building the applications and infrastructure that tracked and processed a systematic, machine learning-driven trading portfolio.

Beyond professional pursuits, Sam is an avid endurance athlete who competes in marathons, ultramarathons, and Ironman triathlons in order to increase his resilience and fortitude as an entrepreneur. In addition to being a USA Triathlon level 1 coach, Sam has qualified for the Boston Marathon and achieved All World Athlete Status in Ironman triathlons.

Want to stay in the loop?

Enter your email below!

Thank you! Your submission has been received!
Oops! Something went wrong while submitting the form.
Powered by WebflowImage LicensingChangelogStyle Guide